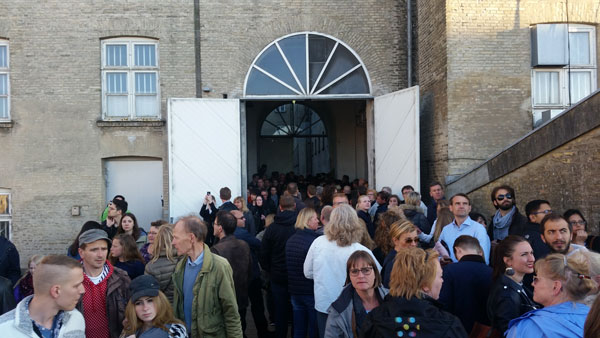 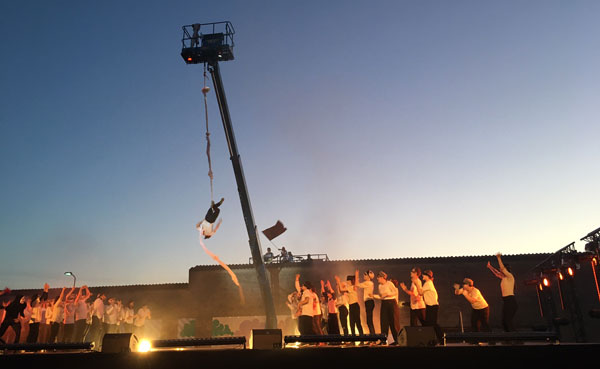 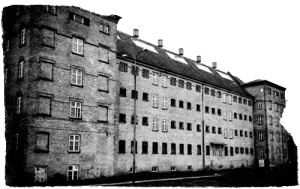 14 talented ensembles from all over Europe is gathering, to break down boundries both geografically and artistically , as they get together for a whole week in the old abandoned State Prison in Horsens.
The ensembles, based on theatre, dance, music and circus, performes their own interpretation of the words "freedom" and "prison" in grand and gloomy surroundings. They are all performances, that celebrates freedom and the fight against captivity, in all aspects of life. 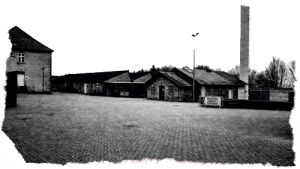 Using the former State Prison in Horsens as the setting, an "electric" feeling of creative liberation will be created in FREEDOM PRISON - A huge show made possible by collaboration across borders and artforms.
In this great theatrical experiment, no less than 110 dancers, musicians, actors, and circus performers from all over Europe, are litterally put to jail for a week to create an extraordinary show, that will be performed two nights in a row. 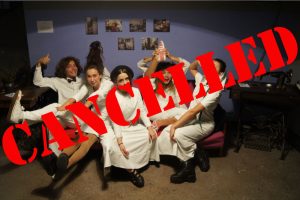 Young theatre group from Kiev, Ukraine working with an synthesis of drama-theatre, puppet-theatre and live music.

>>> unfortunally Teatr-Pralnia had to cancel their trip to Denmark. <<< 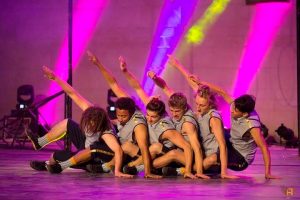 Circus and acrobatic ensemble from Denmark.

P14 is the youth theater of Volksbühne in Berlin, Germany.

The theater produces their own performances which, in 2016, will be inspired by the words ’freedom prison’.

This ensemble is created just for the FREEDOM PRISON project.

Ensemble of young danish actors who works at the former prison in Horsens on a regular basis with  theatre and performance.
Physical evocative theater and show. 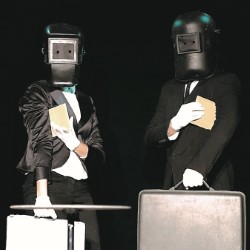 Fabbrica del Vento" is an italian professional theatre company that creates physical dramaturgies working with unconventional masks, made by the members of the company, but also with clowning and dance, to tell stories about the human condition. 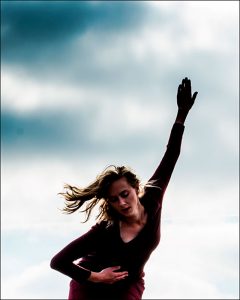 Danish - exploring imprisonment and freedom as metaphors for embodied states. A musician and two dancers seek to express the ambivalence in wishing to have boundaries or not. Restraint and limited movements confront the performers with themselves and each other.

Join the Dots performance group is based in Nicosia, Cyprus. Their performances are equal amounts of interactive storytelling, physical performance, puppetry, with a strong emphasis on the visual aspects of performance. They are always seeking the magic in everyday objects, the sparkle in the seemingly blunt, and are driven by a passion to share small secrets with their audience. 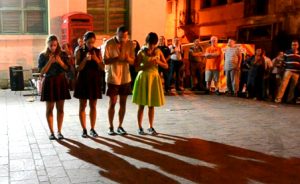 Moveo Dance Company is a Maltese motivated group, constantly searching for the new and the ambiguous. The constant study of the body in motion allows for work that is constantly evolving and developing. The company thrive artistically to put up Contemporary works of a broad nature and style to accommodate and entice audiences of all tastes. The body in performance is what intrigues and instigates this group the most, and within this there is a whole spectrum of theme possibilities that include identity, cultural and social behaviours. 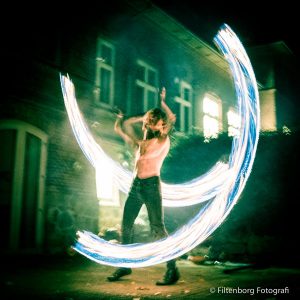 Troupe Inferno is a Danish fire show founded by the young Danish fire artist Oskar Røn Dalsgaard (17y)
Some times the group consists only of himself. Other times they are more. Sometimes many more.

Whether there is one, two or more in Troupe Inferno, we play with the fire. Dramatically and mysteriously.

Troupe Inferno is participating in the Freedom Prison Show only, on May 20th and 21st. 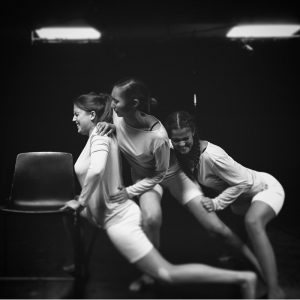 DHMJ is a theatregroup of three from Vesterås, Sweden. They combine theatre and other performing arts to tell old and new stories in their own way. 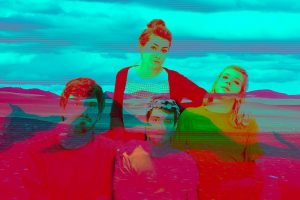 Unfold Motion is the only contemporary dance company from Timisoura in Romania.
The company is inspired from both Romanian and western society led by choeographer and artistic director Lavinia Urcan. 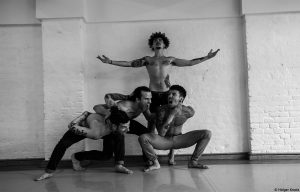 The company is based in Berlin, but the members come from Italy and Spain.
Breakdance, experimental hip hop, acrobatics, martial arts, modern dance and Gaga – the ensemble master it all. 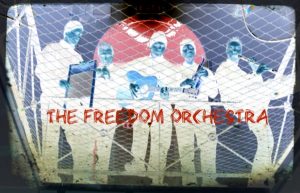 The Freedom Orchestra is formed to the Freedom Prison project by danish musicians, who master many instruments, vocals and music genres. 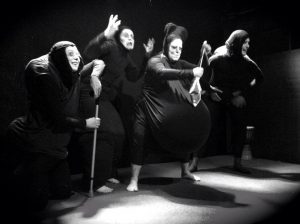 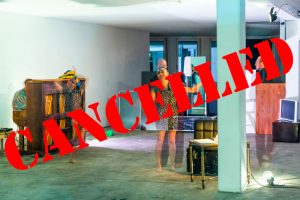 Combining music, theater and dance the Berlin-based Ensemble called The ThreeHeadedQuartett tells a story about an individual giving up their freedom and getting lost in a self-inflicted captivity. The trio likes to combine extremes, such as classical piano with loop station and classical dance with rough, physical expression.

>>> unfortunally ThreeHeadedQuartett had to cancel their trip to Denmark. <<< 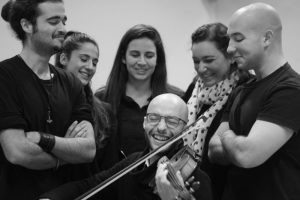 Our performance will use a mix of Physical Theatre, Soundscaping, and Text to tackle the theme of Freedom Prision.
The performance is highly influenced by the work of Brecht, Boal, and Grotowski (poor theatre). Through our work we strive to provoke some form of rational self-reflection and a critical view of the action on the stage. We want to educate, make people think, reflect, and aspire to make positive changes in their lives and the lives around them. 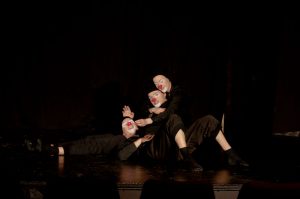 The Clown Company uses clowning, but a little differently than what you see in the circus. We use a more physical form, as the clowns are only able to speak gibberish. Instead they communicate using body language, miming, dancing, acrobatics etc. They are very childlike and very emotional, so the plays can be anything from comical to sad.